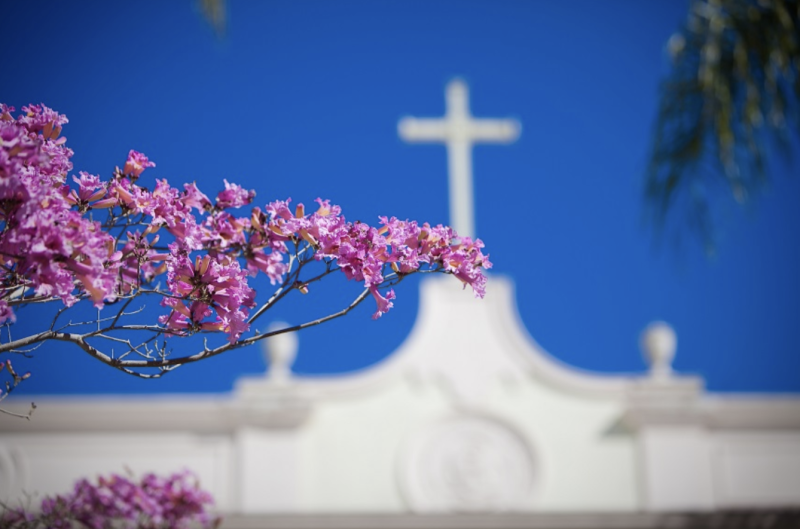 In the 2015 papal encyclical, Pope Francis called for urgent action to care for our common home, the poor, and the vulnerable who are disproportionately impacted by global environmental problems such as climate change, pollution, access to clean water and loss of biodiversity.

This week, the Catholic Church celebrated the feast of St. Francis of Assisi, one of the most well-known and beloved figures in Christianity. Revered for his compassion for the poor, nature and animals, Francis is considered the patron saint of ecology.