Health systems commit to sustainability efforts for the long term 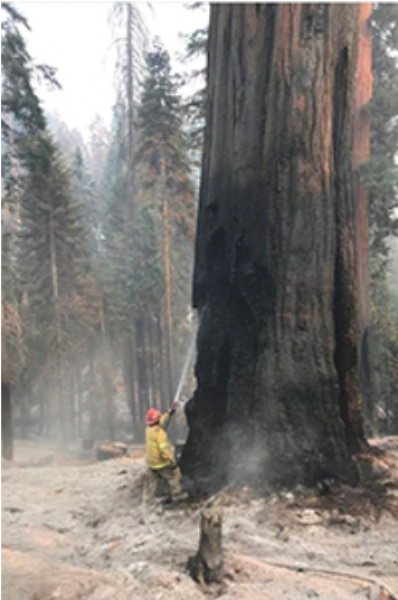 Representatives of two of the country's largest Catholic health systems that have pledged to reduce their environmental impacts say tying the efforts to their systems' mission, making a long-term commitment, having the support of leadership and collecting data to verify that the efforts are on track are key aspects of the work. 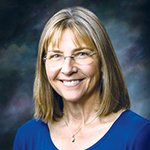 "We know that this work is not instant work," said Elizabeth Schenk, executive director of environmental stewardship for Providence St. Joseph Health. "It takes time. It takes persistence. It takes not being intimidated by not finding easy answers because we're trying to solve a very complex world problem."

Schenk was one of three speakers who discussed how health care systems can take action to address climate change and environmental degradation during a CHA webinar Sept. 23. The online event marked the Feast of St. Francis, who is revered in part for his devotion to all creatures and called the patron saint of ecologists. 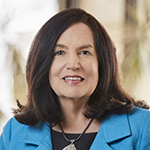 The event's title was "Cry of the Earth, Cry of the Poor: Reducing Our Carbon Footprint."Moderator Julie Trocchio, CHA's senior director of community benefit and continuing care, said: "Over the years our concern about climate change has turned to worry, and now it is very serious alarm."

Trocchio pointed to the grim findings about global warming and its effects that were in recent reports from the United Nations' Intergovernmental Panel on Climate Change and UNICEF. The UNICEF report, for example, noted that environmental change is putting 1 billion children across the globe at risk of climate-related disasters.

The webinar's goal was to showcase concrete actions that health care organizations can take and are taking in response to the crisis, Trocchio said.

He said Ascension hopes to set an example for other health care systems and for society. "It's not just making ourselves sustainable, which we will do, but advocating that writ large in our communities and beyond," Ragone said. 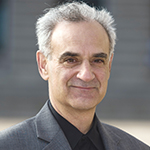 The third speaker was Gary Cohen, president and founder of the nonprofit Health Care Without Harm, which works to transform the health care sector to be environmentally sustainable.

Cohen said the key to addressing climate change is to end the world's reliance on carbon-emitting fossil fuels for energy, transportation, chemical manufacturing and other uses. He said analyses have shown that in the United States health care is responsible for as much as 10% of all carbon emissions.