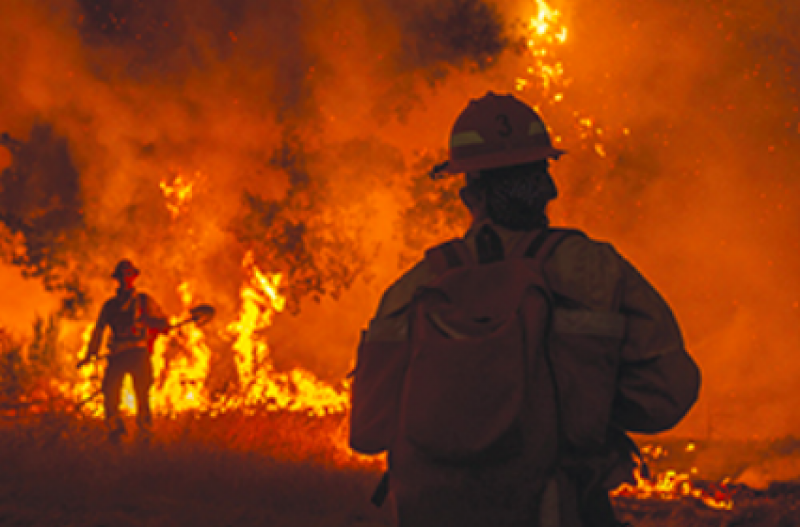 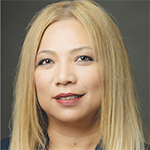 Wenger adds that communities of color and those most vulnerable to air pollution are disproportionately impacted by the climate crisis, but no one will escape its effects. "The nexus between climate and health is very real and very personal for all," she says.

As part of its commitment to advance social and environmental justice, Dignity Health joined with three other large health systems in 2018 to form the
California Health Care Climate Alliance. (Dignity Health merged with Catholic Health Initiatives in 2019 to form CommonSpirit.) 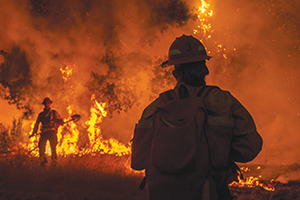 Firefighters battle an August wildfire during a scorching California heatwave.

"Caring for the Earth is not only a moral imperative but also fundamental to our healing mission," Wenger explains. "We cannot do this work alone. Stewardship of creation calls all of us to do our part to protect the health of people and planet, particularly now."